About Mount and Blade Warband:

The land was ravaged by war. In order to save the world, you must form an iron and steel master to pacify the world, lead the brothers to die, expand the territory, and achieve the ultimate goal: to ascend the throne of karadya!

Mount & Blade: warband's independent expansion film reappears the medieval battlefield again. It not only has the real fighting scene of cavalry, but also has exquisite fighting methods.

The new model has more details and more precise materials

You can make your companions vassals and give them land

To marry a princess of a kingdom for love or political expediency. Can use poetry or heroic deeds to win the return of beauty

Improve the influence mechanism of morale: soldiers with low morale will flee

Can pick up projectiles and replenish ammunition on the battlefield

Many improvements in combat play: even if there is no active defense, the shield can still block the flying arrows

How to play multiplayer game equipment: you can make money by fighting with your opponent or reaching your goal

Most throwing weapons can be used in hand to hand combat: Javelin can be used as a short spear when the enemy approaches

You can use gold to buy better equipment. The balance of the system is carefully adjusted to make the fighting scene more thrilling and exciting, while avoiding the leading team's overwhelming advantage 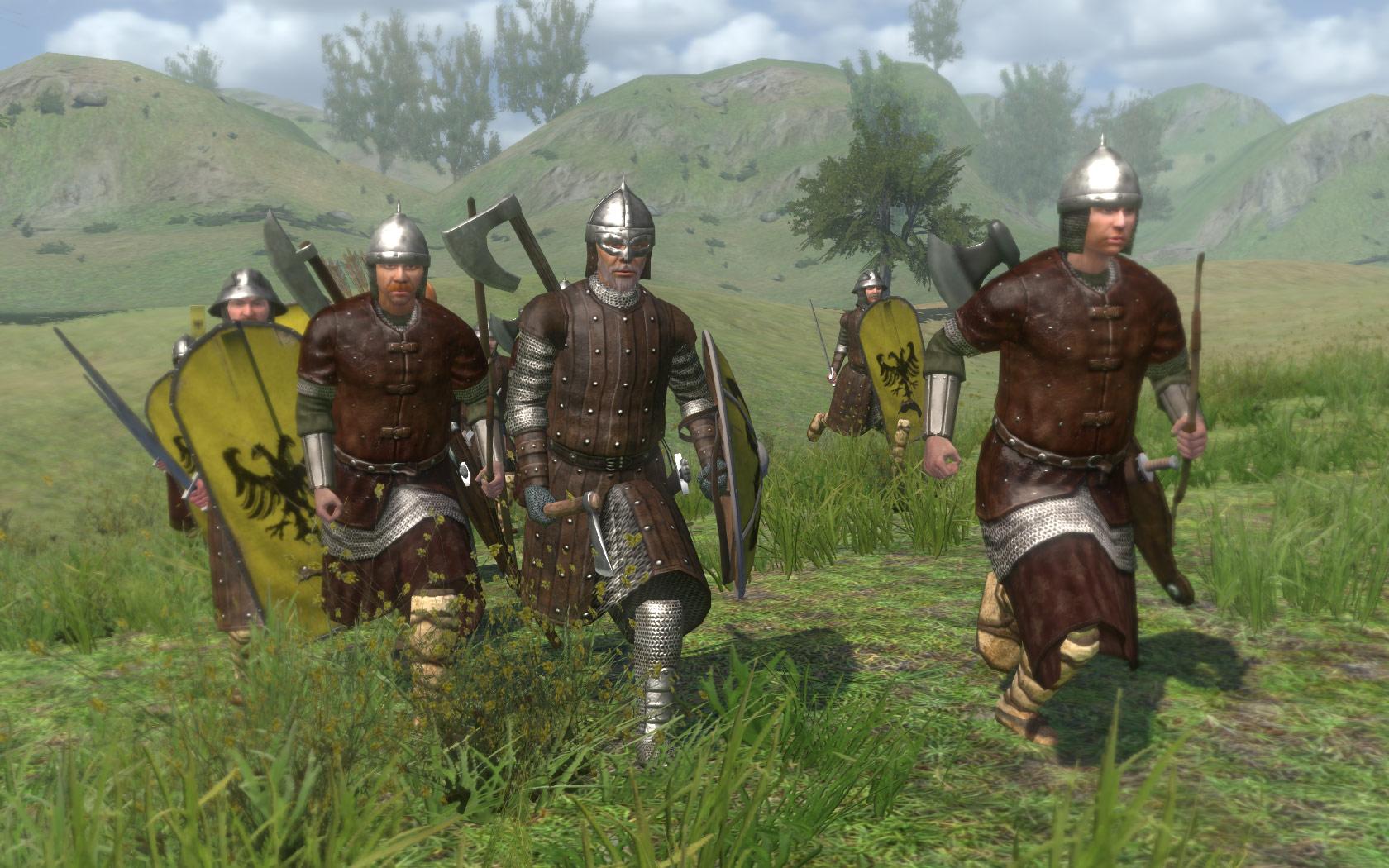 Once you “Enable Cheats” box from the Configuration menu you are good to enter the following cheats in Mount and Blade Warband. Pressing Ctrl + ~ (then type in ‘cheat menu’) to Activate Cheat Menu and allows for a multitude of cheats including adding items and improving relations. Here are the complete Mount and Blade Warband Cheat codes and their effects.

CTRL+F5 – AI takes over your character in battles

CTRL+X – Gives an experience to the selected party member

CTRL+X – Gives you 1000 XP in the character screen

CTRL+W – Greatly increases all of your weapon proficiencies

Ctrl+Shift+F4 – Knocks out all enemies zoomed into. (Holding shift and looking at)

Ctrl+Shift+F6 – Knocks out all of your troops

Ctrl+F6 – Knocks out one of your troops

Ctrl + Left Click – Upgrade all available units to that path.

Remember that some cheats are limited to the screens you enter like:

Gold cheat only works in the inventory screen

Health cheat only works during the battle

See Everything Map cheat only works on the map screen

AI take over character cheat only works in battle

Add 1000 XP cheat only works in the character screen 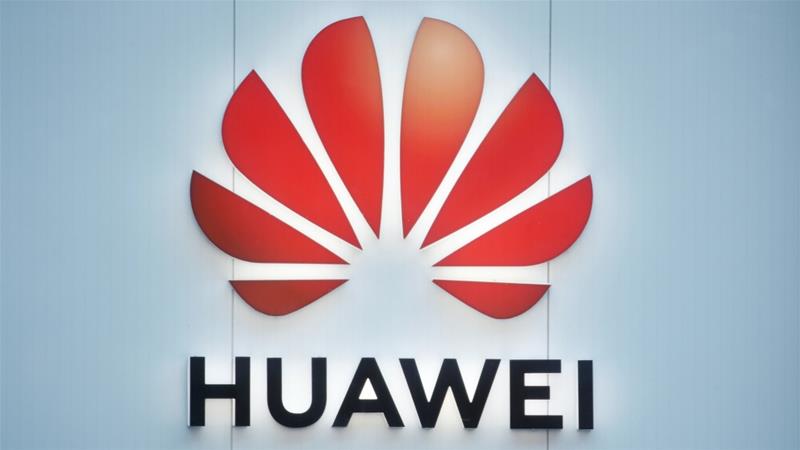 How Do You Pronounce Huawei 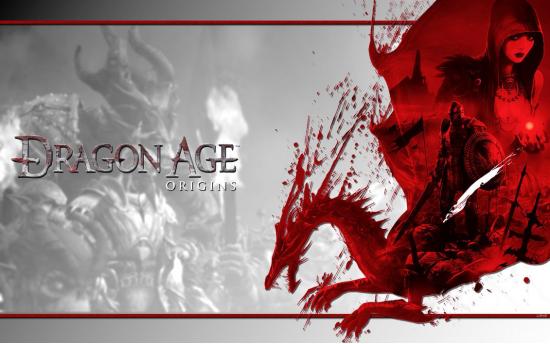 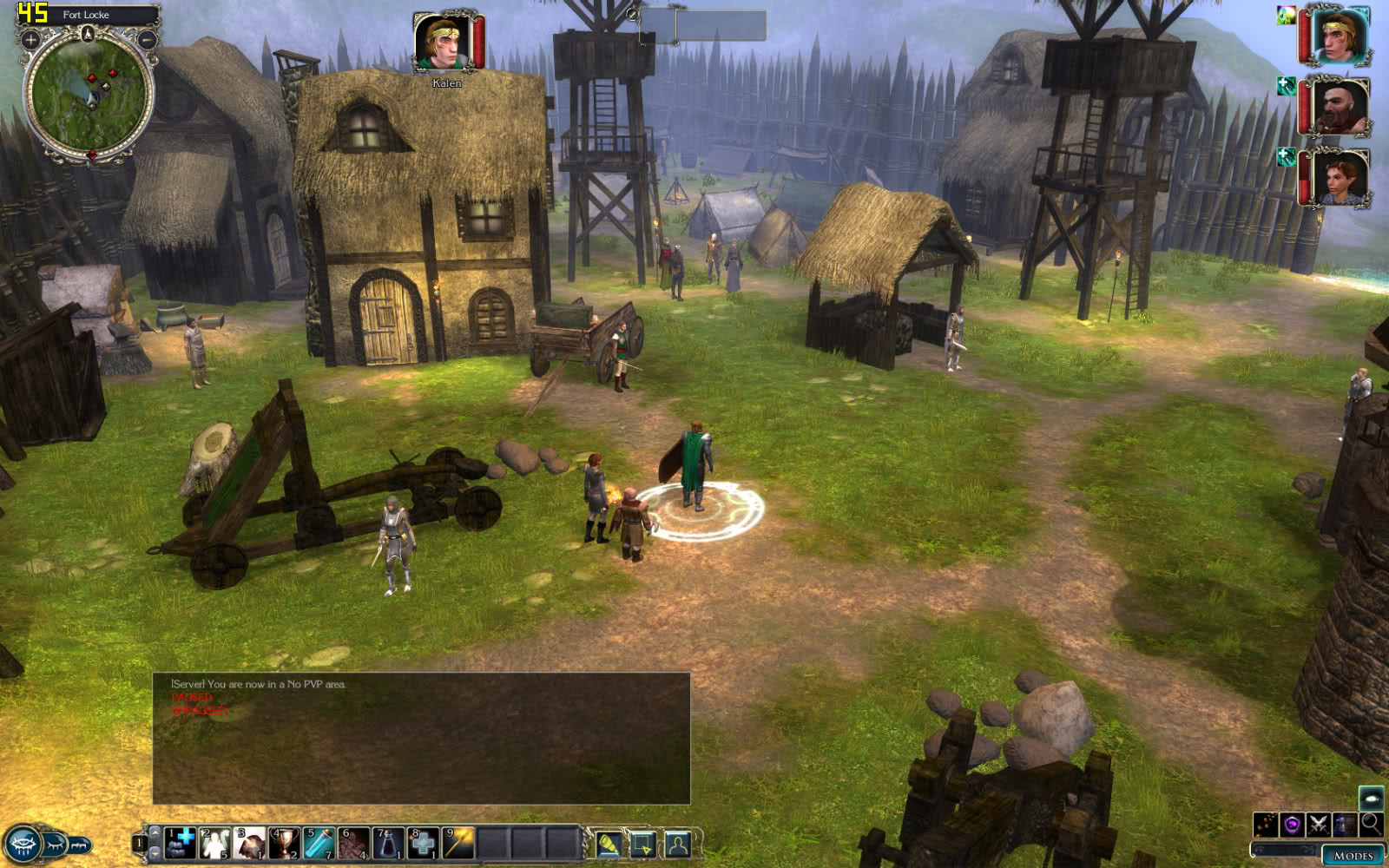 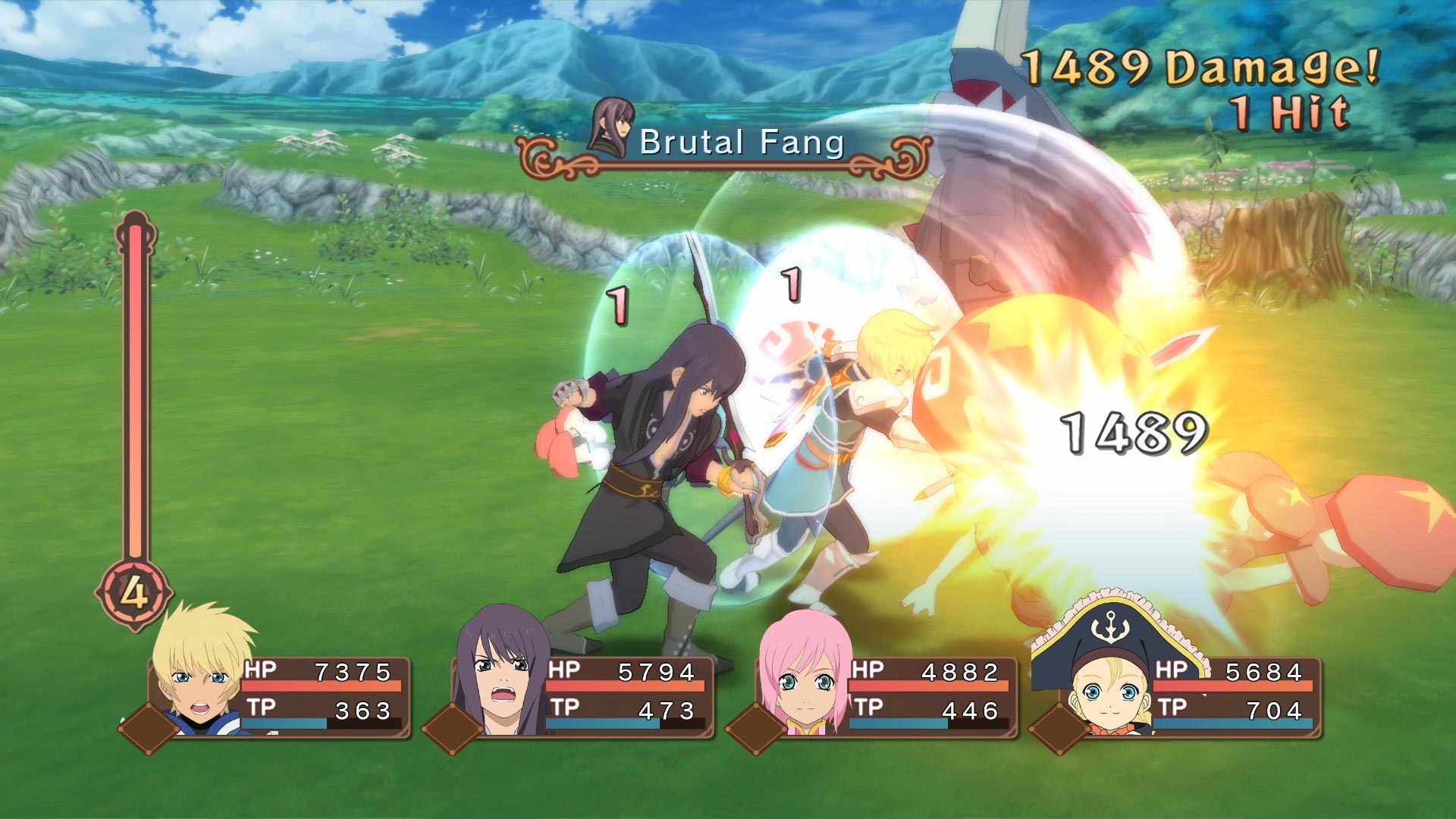 Tales of Vesperia: Definitive Edition Walkthrough For PC,Xbox one

Mount and Blade Warband Console Commands For PC,PS4 and Xbox